Dr Lar Joye to Speak to IGRS via Zoom

Home Dr Lar Joye to Speak to IGRS via Zoom

The Society’s next online talk will be hosted by the Ireland Branch of the IGRS via Zoom, on Saturday, 17th April, 2021, at 2.15pm (GMT / UTC + 1).  The speaker will be Dr Lar Joye, and his talk is entitled ‘The Story of the Dublin Port Archive’. His talk will cover the archive collection, its history and the future plans for it, and will particularly focus on staff who worked in the Port. 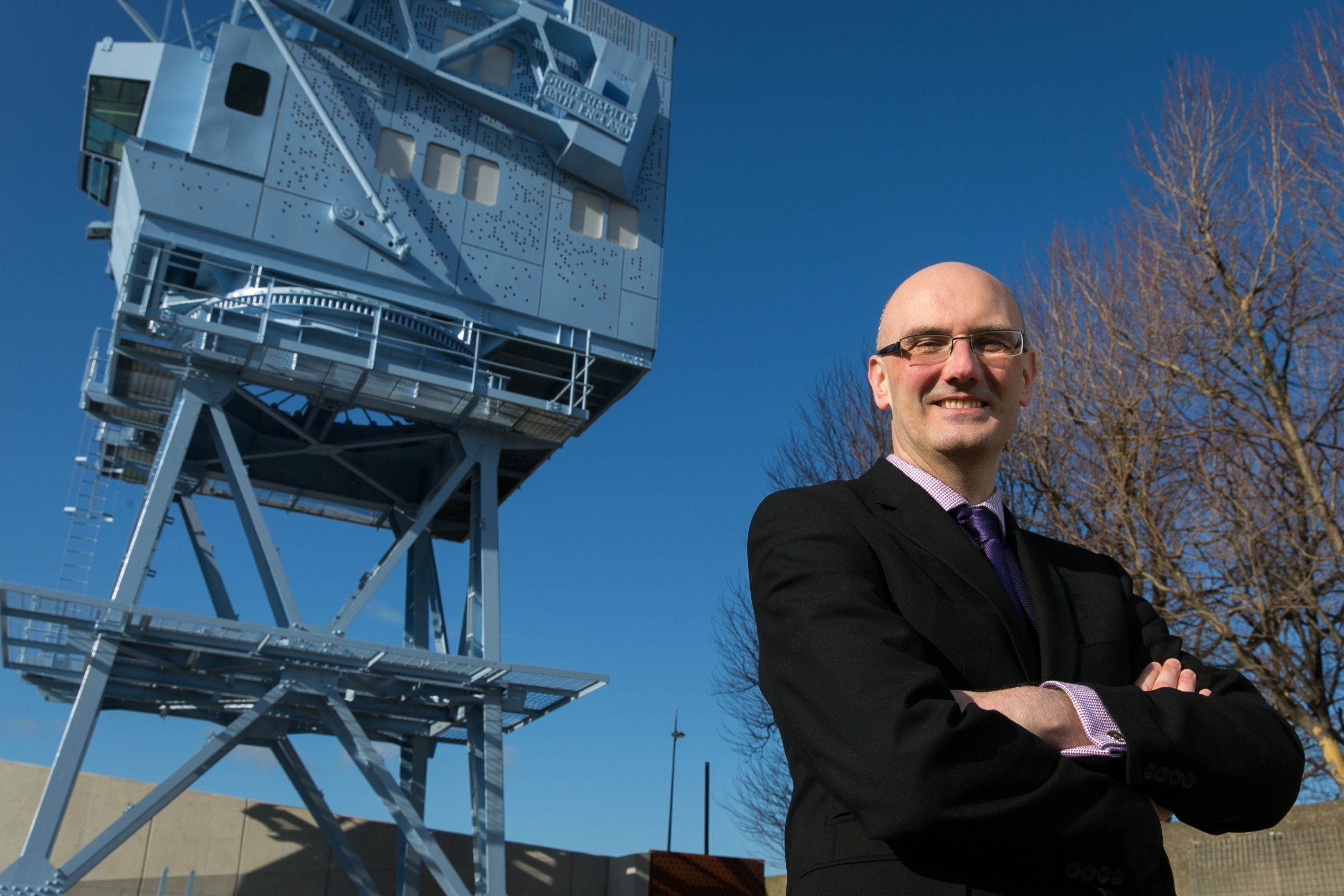 Lar Joye is Port Heritage Director at Dublin Port. Previously he curated the award-winning Soldiers & Chiefs (the Irish soldier at home and abroad from 1550 exhibition) at National Museum of Ireland. He played a key role in the Decade of Commemorations 2012-2107, being involved in a variety of projects including the 1913 Lockout: Impact & Aftermath, Banners Unfurled exhibitions, and the WWI exhibitions: Recovered Voices 1914-1916, War in the Mud, and the Irish Soldier on the Western Front, 1917.

He represented the National Museum on the Irish Battlefield commission and on the Moore Street and GPO projects and in 2016 he was historical adviser for An Posts 2016 commemorative stamp series. More recently he has partnered with the theatre company Anu Productions on the plays Pals – the Irish at Gallipoli, Sunder, These Rooms and The Book of Names: Dublin Port.

He is a graduate of University College Dublin, Leicester University and the Getty Leadership Institute and is currently chairman of the Irish National Committee of the Blue Shield and a member of the Board of Directors of the Irish Museums Association and the Military Heritage of Ireland Trust.

We're not around right now. But you can send us an email and we'll get back to you, asap.